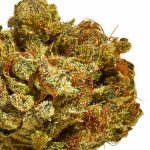 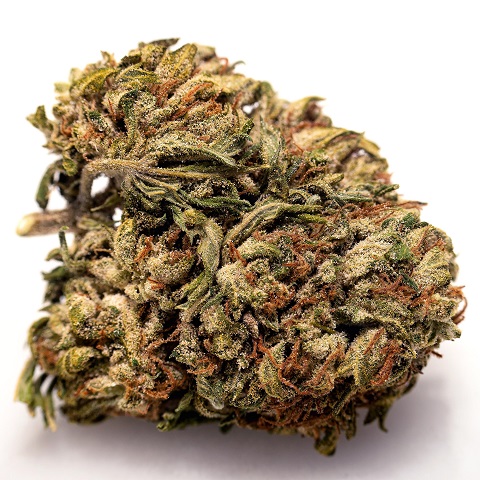 The strain of Tokyo OG is derived from the OG Kush blend and has its origins rooted in northern California. With this strain or phenotype of the OG Kush, you will get buds that look like Christmas trees when they are ready to harvest. Despite the name, they do not have roots in Tokyo. It was made in California. It has a diesel aroma when you take it from the bag, and it’s got a lemon and pine taste when consumed.

Like many other strains, this also has its share of effects on the body, and it also has level percentages to keep it legal. These will be detailed down below to ensure that you, the buyer know exactly what you are buying when you go to buy this strain.

While many effects can be felt in any strain of hemp or marijuana, they each have their individual traits and qualities. This section will detail how you’ll feel when using the Tokyo OG strain, the known medical benefits that are associated with it, and the potential side effects of the strain.

Everybody gets high because there is usually a feeling of euphoria, happiness, or relaxation that allows them to feel better about their life. They can have a plethora of emotions that happen while using this strain. Let’s recap the top five feelings you’ll get while using Tokyo OG, along with the percentage of people that feel them.

There is a myriad of health benefits that one can get while consuming any style of cannabis. However, with this particular strain of Tokyo OG, it has its benefits. With so many ways to heal the body, new ways are popping up from different strains every day. There are more health benefits, but below, we’ll just recap the top five with the benefits as well as how many users feel these benefits.

As with any drug, there are always side effects on the strain that you use. In strains of CBD and marijuana, the side effects are not as bad as many mainstream drugs today. The potential side effects of the Tokyo OG strain are not lethal or damaging, but without further ado, let’s get into the top five side effects along with the percentage of people stating they have them.

The lab results are made to create a table of contents, so to speak for each of the individual strains. It’s what content of cannabinoids and terpenes should be in a particular strain, and what level % each one should be at.