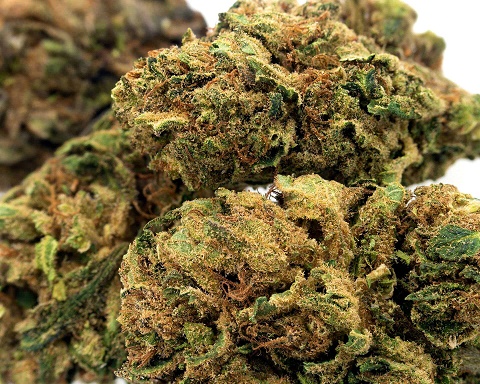 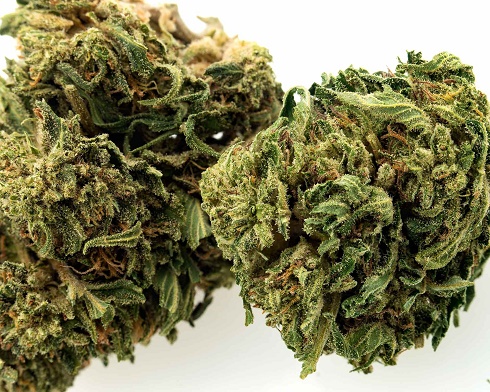 Sour Joker CBD Hemp Flower is among many strands of CBD hemp flowers, and as such, there is no high. However, it does have effects, and more importantly, data to back up how these effects work. Then we’ll dig into the history and everything about it.

Users say that this strain is good for them because it helps mainly with depression. However, there are some side effects associated with it as well, and we’ll provide the table down below to show you effect by effect how they work for the majority of people. Keep in mind that this is the exact effect, and everything on this table is present when taking the strain.

This is a table of the Feelings associated with this strain

The below table tells us the information about what this strain helps with.

The final table of effects is the Side effects associated with the strain.

This is an important part of understanding why you should be taking this strain as per above, people look at the lab results of the product that they’re buying, and they want to know how much THC is in certain products, and what else is in the product. The below table should help determine what an actual strain of sour joker should look like.

This is a strain that is made from both Amnesia Haze combined with East Coast Sour Diesel. It creates a euphoria of happiness, energy, and continued functionality, whether you plan on being active inside or outside. It has a sour taste and a sweet smell. It can lighten your mood, make you more active, and decreases racing thought. However, it doesn’t help with clear-headed thinking, so when you are looking into doing thought-provoking work, this strain is not for you.

If you didn’t already know, Amnesia Haze, East Coast Sour Diesel, and Sour Joker are all Sativa’s, but what are they?

Sativa is a cannabis plant that has its main Cannabinoid as THC, and while they have THC in the plant as the majority of the stalk, which makes it majorly psychoactive. However, it also has a vast amount of Cannabidiol or more commonly known as CBD. CBD has effects that have been known to block the effects of cannabis in the nervous system, not blocking the high, but rather the negative effects of THC. There are a lot of other Cannabinoids in Sativa, about 103 to be exact, but these two are the most common, and they make a perfect high with no negative side effects. I would still not work on anything that requires a lot of thought while on this product as it can hinder your ability to think creatively as it blocks racing thoughts, and gives you a psychoactive high.

They were mainly grown in Asia, but it has been taken all over the world thanks to widespread cultivation. It was indigenous to Eastern Asia, but can now be grown, cultivated, and used in other countries.

In recorded history, Sativa Cannabis plants had multiple uses, including:

The word Sativa means cultivated, and the plant is harvested differently for each part, depending on its use and intended purpose.