What do you know about cannabidiol (CBD)? Lately, cannabidiol has been in the limelight to be sure. Anyone interested in natural health products, homeopathic remedies, alternative medicine, or dietary supplements is undoubtedly aware that CBD has been linked to several exciting therapeutic possibilities. No wonder CBD has suddenly appeared in everything from bath oil to dogie treats.

It should come as no surprise that one recent survey found 86 percent of the 2,000 people polled were familiar with CBD. Yet far fewer have heard about CBD isolate. If you are one of those, don’t worry, just read on. As drug laws continue to relax, increasing numbers of people will explore the therapeutic aspects of marijuana and marijuana-derived products. There will be 11 states in 2020, along with Washington, D.C., that have legalized recreational use of marijuana. An additional 22 states now allow its use for medical purposes.

However, regular CBD use is still relatively rare. Even though 86 percent of those polled were familiar with CBD, only 22 percent admitted ever using it. Only 7 percent admitted they used CBD often. Western states like California and Colorado tended to poll much higher than states in other parts of the country. In the meantime, trends show that CBD use is increasing nationally.

CBD is the primary therapeutic chemical in the hemp guide. CBD has no psychoactive properties. Most CBD oil contains very little tetrahydrocannabinol (THC), the compound in marijuana that produces the narcotic effect. 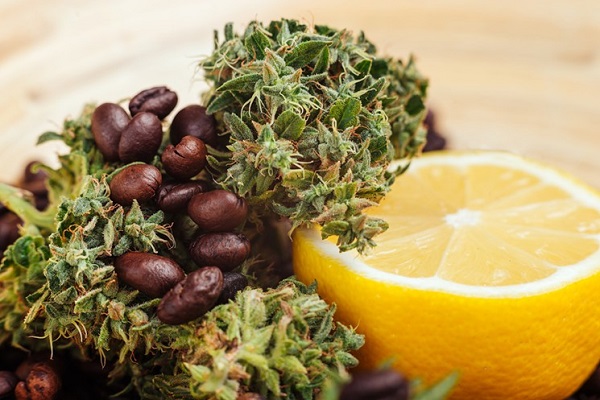 Terpenes give lavender flowers their lovely soothing quality, and pine trees that crisp, clean aroma. When you burn lavender or pine oils for incense, it’s mostly the terpenes that produce those beautiful smells.

Terpenes are the substances responsible for the “therapy” in aromatherapy. Since time immeasurable ancient cultures have recognized the unique and needful quality of terpenes. The ancients burnt dried lavender and rose petals in religious ceremonies just as modern people buy shampoos and cosmetics full of such oils.

Since everyone’s body contains a wide-spread network of cannabinoid receptors, the molecular compounds in cannabis preform many diverse functions. For instance, research has shown that CBD helps to control pain and inflammation of the tissue. We also know that people find CBD oil helps them relax and sleep. Clinical studies have shown CBD oil to cause significant reductions in the occurrence of seizures, dementia, nervous disorders, and depression. Yet since CBD oils contain therapeutic substances that all work in tandem, it is hard to know exactly how they influence one another.

What is full-spectrum CBD? Just what the name suggests. The two most popular forms of CBD are full-spectrum CBD and CBD isolate. CBD oil is often synonymous with what is considered “full-spectrum CBD” because of its expansive phytochemical composition. In U.S. states that have not legalized marijuana, consumers may buy CBD oil if its THC content does not exceed .2-.3 percent. Otherwise, CBD oil can contain higher amounts of THC depending on where it is sold. The slightly higher THC content may enhance the therapeutic outcome for some. Full-spectrum CBD oil is best for the treatment of anxiety and depression, along with other maladies of the central nervous system and chemical imbalances in the brain that lead to a range of symptoms. CBD oil’s total synergistic interaction and, therefore, its therapeutic action upon some individuals is much broader and more holistic than the effect of CBD isolate alone.

What is CBD Isolate?

What is CBD isolate? CBD isolate is a very pure form of CBD, and unlike the oil contains little to no other compounds. It comes in a powdered crystalline form. CBD isolate best for ailments connected to muscle pain, nerve pain, and tissue swelling. The isolated form seems to lack the therapeutic potential of full-spectrum oil.

Should I Use Full-Spectrum CBD or a CBD Isolate 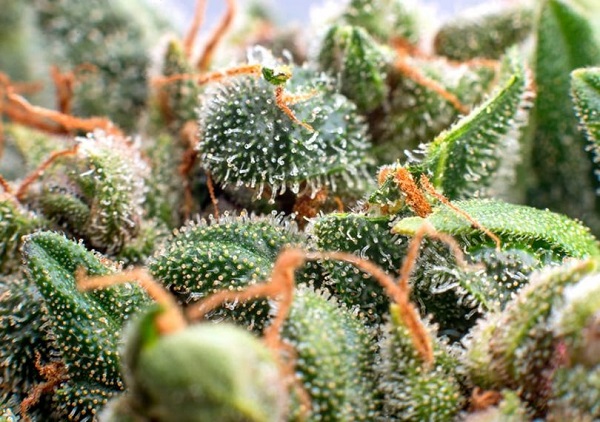 Only you can know what works in your case because no two examples are the same. Since every person has a unique biochemical signature, it is hard to know precisely what form of CBD will work best at the individual level. As with any other treatment regime, consumers should consult a physician before deciding which course to follow. There is a wealth of printed and electronic information aimed at a general readership. For those with some advanced education or training, there is a rich and ever-expanding technical literature on CBD research.

The Role Of Independent Research

The medical history of CBD clearly illustrates how vital independent research conducted by non-specialists can be. The seminal breakthrough in medical CBD arose from a father trying to help his daughter. This is the case of Charlotte Figi.

Don’t be afraid to do your research and make up your mind about how to best treat your pain. CBD isolate is often best for chronic pain, while the oil has applications beyond mere pain. To find out if CBD oil or isolate is best for you requires independent homework. Also, be sure to consult professionals, and always start with low dosages. You have a pain free life to gain and only a few bucks to lose. For many, CBD isolate can make the difference between a day spent in nagging pain and a day free from it.

What is Full Spectrum CBD Best For? 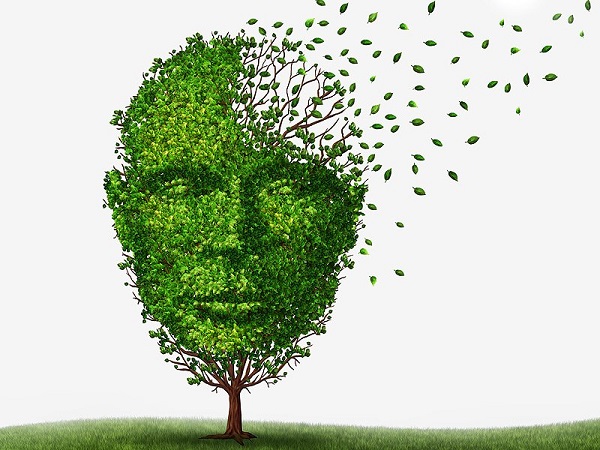 What is Broad-Spectrum CBD?

When people ask “What is Broad-Spectrum CBD” I explain as follows: